I’m in agreement that POTUS Donald Trump will make medical marijuana legal on the federal level. By having the potential new head of the FDA Jim O’Neill (longtime marijuana advocate) rescheduling marijuana to a schedule 2 from its current level of schedule 1. Then the Drug Enforcement Agency (DEA) will have massive pressure to be consistent with treating any issue dealing with marijuana to be handled the same way they deal with prescription medications. I do see recreational marijuana being left to decided by each individual state. Enjoy this detailed article down below.

There has been a lot written about Donald Trump and his views on medical marijuana.  If you are following many of the articles on the subject, you will know the following points.

-Donald Trump has flip flopped on his stance on medical marijuana and as of today, the 5th day of his presidency, no one knows what will happen or what his plans are for the subject.  We are all just guessing right now based on his past discussions. 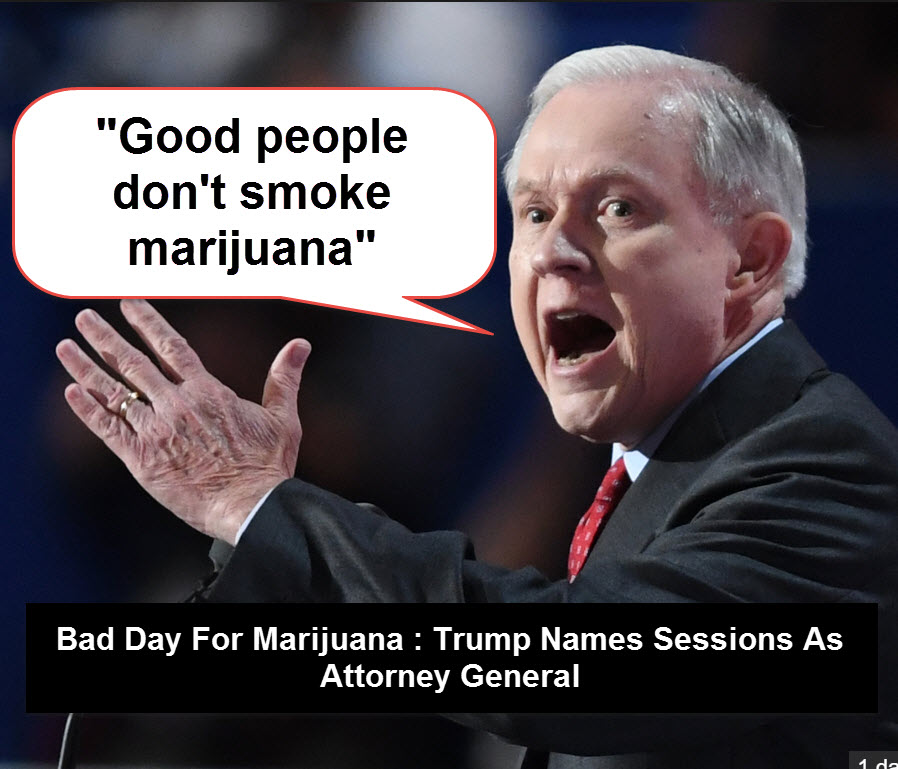 -Donald Trump’s pick for attorney general, Jeffery Session, a Republican from Alabama, is on record as being very much anti-marijuana with such famous quotes as “no good people use marijuana” and “we need adults in charge of marijuana in Washington”.

-The industry in general is very pessimistic right now based on Sessions and Trump.   An interview with marijuana advocate, Steph Sherer, in MJ BIZ DAILY paints an even bleaker picture of the industry under Trump and Sessions.

-The marijuana industry has rallied around the mantra, “Well, Trump is a business man first, he sees the money and jobs, so let’s see what happens.”  This has been the most optimistic tune to hold on to the last few weeks.   That, and “Trump is a big states’ right guy, wants the Federal government out of state’s businesses” has been our rallying cry for a few months now.

So, why does Cannabis.net think Trump will legalize medical marijuana on a Federal level and most likely leave the recreational up to each state to decide?

Jeffery Sessions hates marijuana and is the most anti-marijuana senator Congress.   While it is true he is anti-marijuana, all the other choices for Attorney General that Trump was considering didn’t like marijuana either, most notably Rudy Giuliani and Chris Christie.

Does Jeffery Sessions hate marijuana as much as the headlines say?

Cannabis.net sat down with the congressional transcripts of the Sessions hearings to be Attorney General and it wasn’t as bad as many headlines say, to wit:

Sessions said that he enforces the law as Attorney General, and if you want to law to change, ask Congress to change it.   His job is to enforce law, so change the law.   He mentioned this twice during direct questions on his medical marijuana views.

Why is this good?

Jeffery Sessions is not a religious fanatic about marijuana and he doesn’t feel his sole job in life is to rid the planet of this devil weed. This is very good news for the marijuana industry.   His answers were fair on the subject considering he is trying to become the highest-ranking attorney in the country.   It could have been much worse if he said he felt it was his mission from Jesus to fight cannabis or something like that. 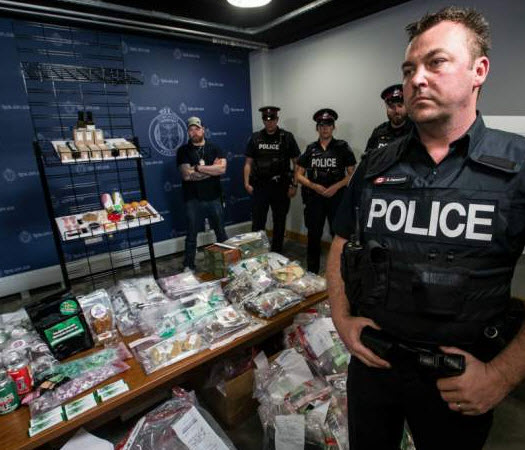 Sessions also acknowledged he would need congressional support and money to fight a war on cannabis, and most likely that would be very hard to do and get support for now.   With 27 states now with some form of either a medical program and/or recreational program, it will tough to rally the troops, let alone the money, to go after marijuana in the States that now have legal programs.  These states are creating great tax revenue and jobs, not to mention the people have voted for the programs and those senators want to get re-elected.

When the DEA did NOT reschedule cannabis from a type 1 drug 4 months ago, like the cannabis community had hoped, the main excuse the DEA used was that the FDA had to first change the drug from a class 1 drug, and then they go also change it.  Basically, they shifted blame over to the FDA and said they had to do it first.

Trump is set to name Jim O’Neil as the head of the FDA in his administration.  Jim O’Neil is a YUUUUGE marijuana proponent and wants to see it legalized and get medical research started immediately.

You can easily put together the dots at this point to see how the FDA can adjust cannabis as a schedule 2 drug or even, dare dream, treat it as alcohol and tobacco.  If that happens, then the DEA can then point the finger at the FDA and say, “well, they did it first so it wasn’t us making pot legal”.  The dominos would fall into place. 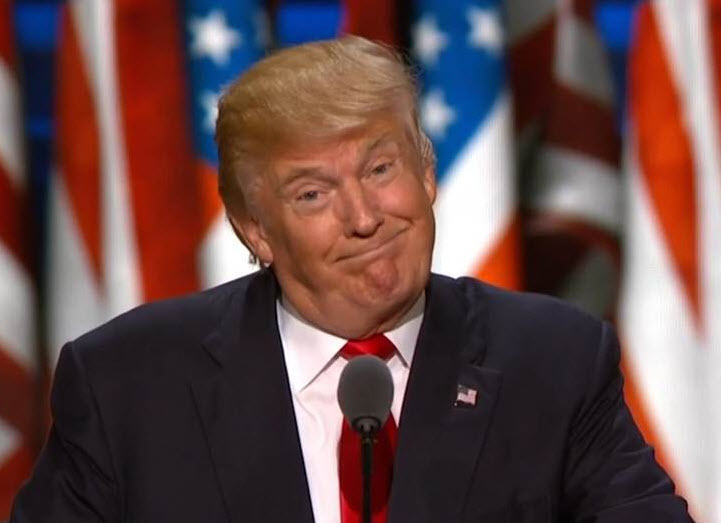 Now, let’s go back to Trump himself.  On the one hand, he has said he has friends who use medical cannabis and get a real benefit from it.  He has also said in a campaign stop in Nevada that he was all for states’ rights on marijuana and it should be up to each state to decide.

On the other side of the “Trump flip flop” he has said he doesn’t like marijuana and in general doesn’t like it being allowed for recreational purposes.

So what happens now?

That said, Trump is a business man first.  He does need to create jobs and tax revenue as states like Illinois, New Jersey, Kentucky, Maine, Massachusetts, California, and Hawaii are running huge deficits and have major public pension problems.   Notice many of the above states are enacted a medical marijuana program already.

Two, he and Session realize they can’t stop the movement, only hope to slow it down and stall it.  Sessions can’t get the votes or money from Congress to start a new war on cannabis.  California will see to that as governor Jerry Brown has already hired a legal all start team to fight Trump if need be, including ex-attorney general, Eric Holder.   Sessions isn’t some lunatic fanatic trying to end cannabis like we had in the 1930s.  He has said, if you don’t’ like the law and me enforcing it, change it.  Period.

Third, Trump is aware of Jim O’Neal’s pro marijuana views and to put him in charge of the FDA is clearly opening a window into a rescheduling.

As the industry says “Well, Trump is a business man, he is not stupid”.

2 thoughts on “WHY DONALD TRUMP WILL LEGALIZE MEDICAL MARIJUANA”